The foursome Artifacts is a Valencian Rock band that has been together for three years but whose members are veterans of the local and national scene. Dai Berenguer, singer and rhythm guitar, has played in bands like Mafarka, Wicked Article and Ambuka Doral among others. Manuel Puche Pelayo, bassist with The Stone Circus. Joan Fagoaga in Dragonfly and finally Fran Soria, lead guitar.

The music of this band is influenced by the 70s of Led Zeppelin, Free, Humble Pie, The Beatles, Rolling Stones and 90s QOTSA, Foo Fighters, Bob Mould, Stone Temple Pilots. 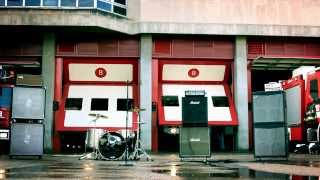