Following the success of Sold Out venues across Europe, Vonda will be returning to Spain to play with her full band.

Vonda says of her recent European tours "I had so much fun performing for my fans, it been a joy to reconnect with all my fans and I can't wait to come back and see everyone again"

Vonda first shot to fame through her long running appearances, performances and musical accompaniment on the smash hit US TV show Ally McBeal. The theme song 'Searching My Soul' reached the top of the Spanish charts and Vonda released a series of Ally inspired albums which went on to sell a staggering 12 million copies worldwide.

Including such favourites as, Tell Him, Maryland, Hooked On A Feeling, I Only Want To Be With You, Baby Don't You Break My Heart Slow, Proud Mary, Walk Away Rene and You Belong To Me. This is one feel good evening filled with nostalgia not to miss! 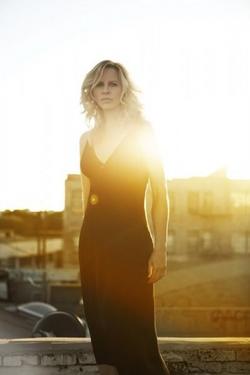 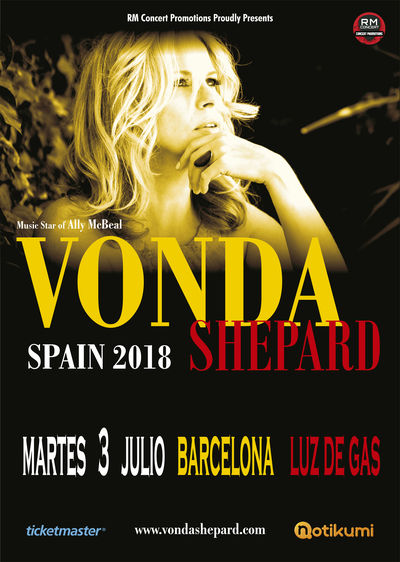